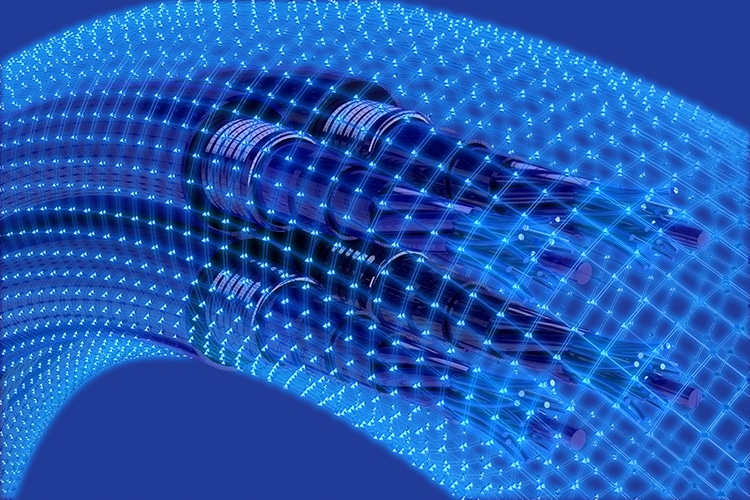 The Internet Age has revolutionized everyday life in ways that would have been hard to imagine even in 1990. Indeed, progress shows little sign of slowing down. In the ongoing quest for faster internet speeds, Japanese researchers have recently made a significant breakthrough. In July 2021, Japan's National institute of Information and Communications Technology (NICT) announced that they had set a work record for internet speed with a data transfer at a whopping 319 TeraBytes Per Second (Tbps).

To set this record, the team built a fiber optic cable with four cores rather than the traditional single core. Although all in one lab, the cable was built to simulate a 1,864-mile distance through repeated coils. For the test data inputted, the team used a technology called an optical frequency comb. This is the cutting-edge way for “transmitting parallel data streams over the fiber bandwidth,” according to recent research published in the elite scientific journal Nature. For their experiment, the NICT team used a 552-channel comb laser.

The team was able to transmit their data at a measured 319 Tbps. But what does this mean for the ongoing development of internet technology? For starters, it is a huge leap from the previous record speed for a data transfer. The previous record was set less than a year before at 179 Tbps in August 2020. Reaching these speeds is a comparatively very recent development. In 2012, IBM's “Holy Optochip” was the first parallel optical transceiver to hit the 1 Tbps mark. In short, the achievable maximum speed of the internet has been increasing exponentially over the past decade.

Will you be getting this amazing internet speed soon? Probably not, but you will continue to see increases in speed and quality. The internet is essentially built around a backbone of high-volume cables and routers known as the internet backbone. Owned by companies such as Verizon, these backbones provide service to local providers, which in turn bring service to consumers. These backbones must be able to support high volume, fast-moving data. At present, the backbones support data transfer (essentially all the internet is) at 100 Gigabytes per second (Gbps). However, this speed is largely confined to the backbone and is much reduced in the ethernet cables that run into homes and businesses.

The advances made by the NICT researchers are most likely to influence the creation of an even faster internet backbone at some point in the future. This benefits everyone. As the world moves to a 5G cellular network, people will increasingly rely on their phones to provide internet access to other devices. 5G is expected to produce a speed of about 10 Gbps. However, 5G will still need to connect to microcells and even the extensive fiber networks of the existing internet. Therefore, improvements in fiber technology such as those of NICT are paramount. They make dreaming of a 6G network both a realistic and exciting prospect. 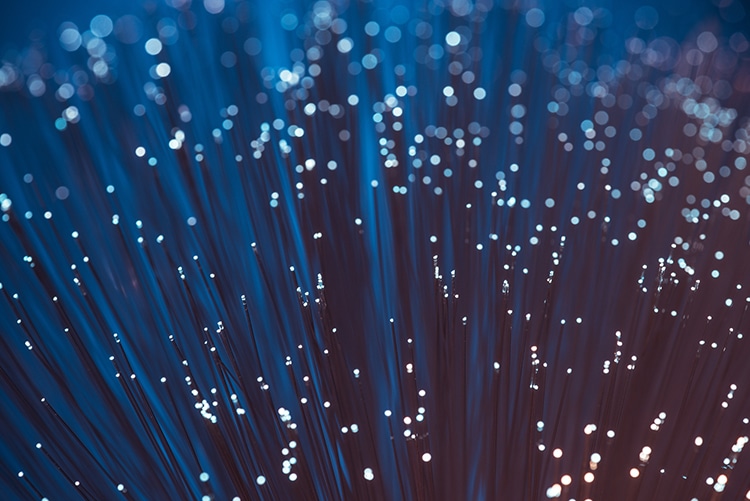 Smart Helmet Designed With Style and Safety for Hi-Tech Cyclists

Smart Helmet Designed With Style and Safety for Hi-Tech Cyclists