Around 2.4% of global CO2 emissions come from air travel, and the industry is responsible for around 5% of global warming. With this in mind, those who are eco-conscious may choose to fly less or make their journey by road. However, a small England-based company called Hybrid Air Vehicles has an alternative solution: commercial airships.

The revolutionary vehicle is suited to city hopping, and the company has even scheduled routes for 2025. The planned journeys include Liverpool to Belfast in the UK, which would take five hours and 20 minutes; Oslo to Stockholm, in six and a half hours; and Seattle to Vancouver in just over four hours.

A journey by airship takes slightly longer than an airplane. However, if the interior images are anything to go by, you’ll not want to disembark. In stark contrast to commercial airplanes with limited legroom and uncomfortable seats, the Airlander 10 has a luxurious, spacious cabin. There are big, plush armchairs, vast aisles, and floor-to-ceiling windows. “For many decades flying from A to B has meant sitting in a metal tube with tiny windows—a necessity but not always a pleasure,” George Land, Commercial Business Development Director at Hybrid Air Vehicles said in a statement. “On Airlander, the whole experience is pleasant, even enjoyable.”

Hybrid Air Vehicles has already got UK government backing and grants from the European Union, as well as investment from the U.S. Department of Defense. If all goes to plan, the company will aim to produce around 12 airships every year from 2025. And, it’s even in talks with a number of airlines about operating the routes. The Airlander 10 is well on its way to becoming the future of flying!

Find out more about Airlander 10 here.

The Airlander 10 aircraft is predicted to operate with 75% fewer emissions than a conventional airplane.

The designers hope to introduce a hybrid-electric model by 2025, which would reduce emissions by 90%.

A journey by airship takes slightly longer than an airplane, but the luxury interior means you'll never want to get off.

All images via Hybrid Air Vehicles.

Here’s How Airplane Seats Could Look for Post-Coronavirus Traveling 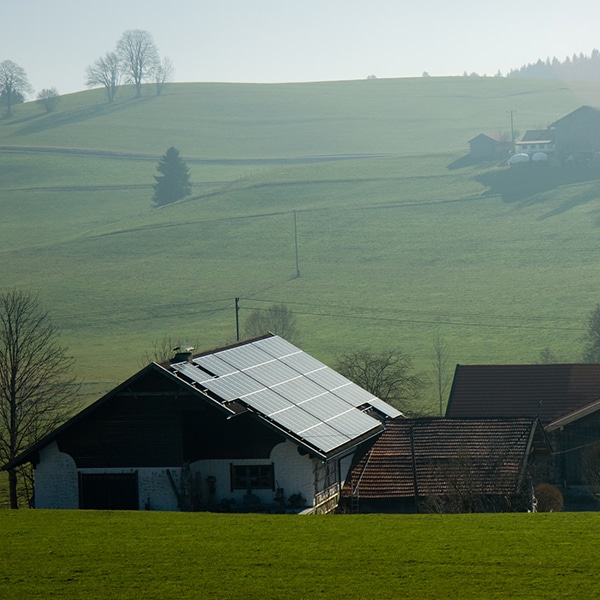 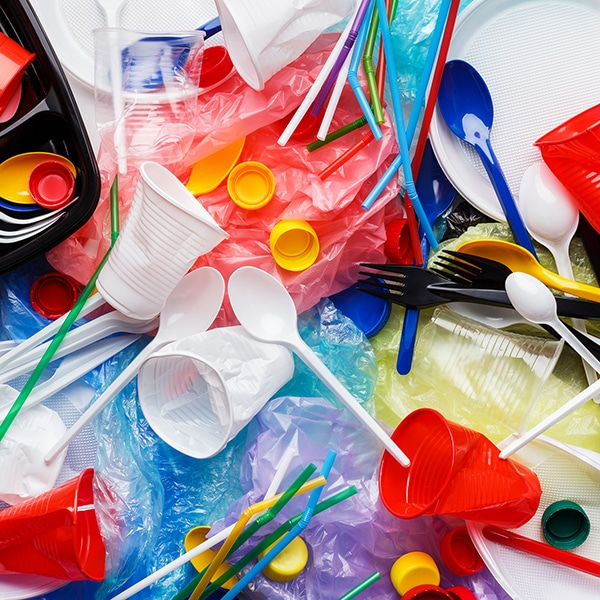 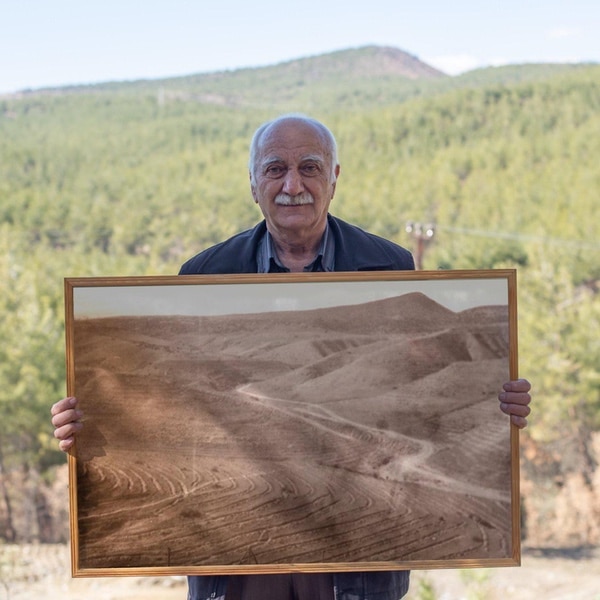 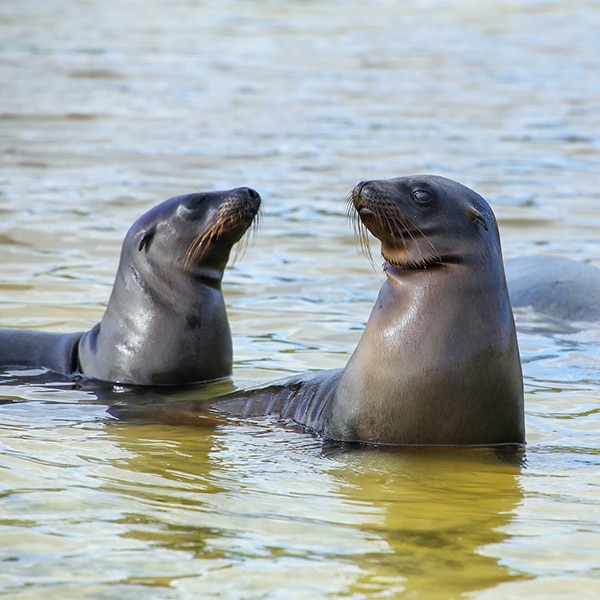 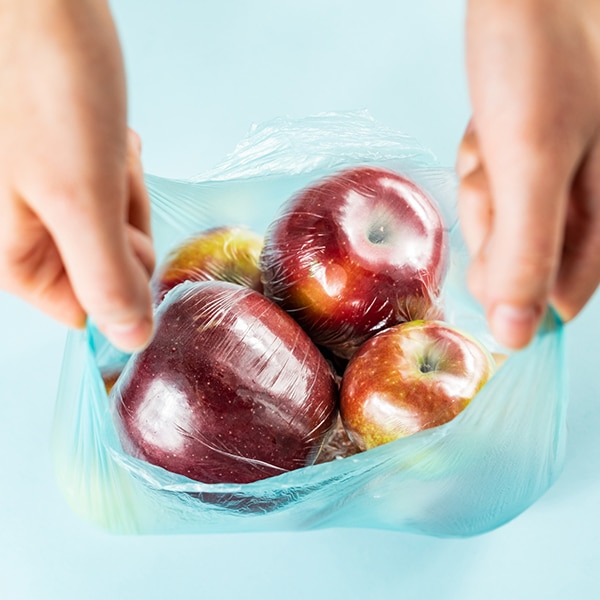 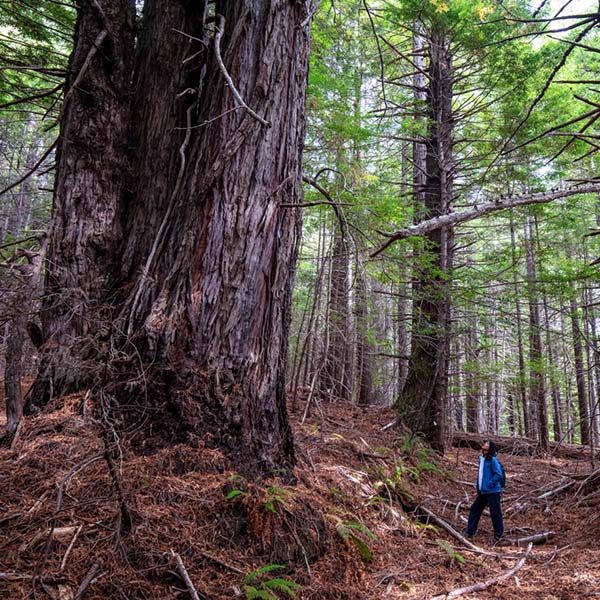 Redwood Forest in Northern California Is Returned to Indigenous Ownership 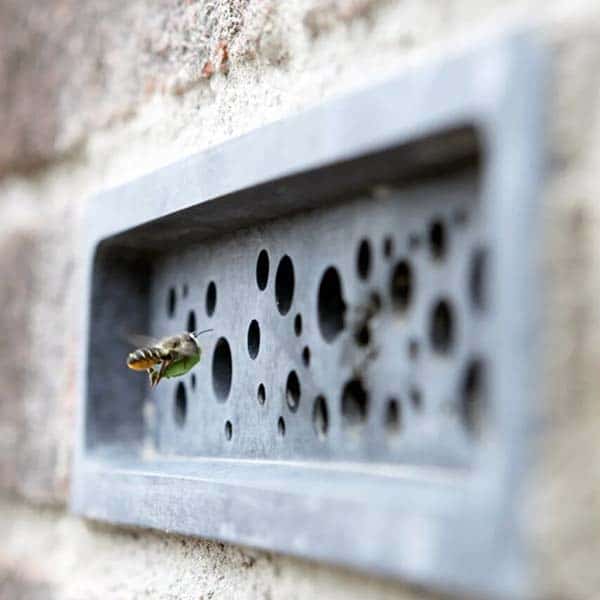 Man Saves His Family’s Farm and Allows It to Thrive With 3,200 Solar Panels